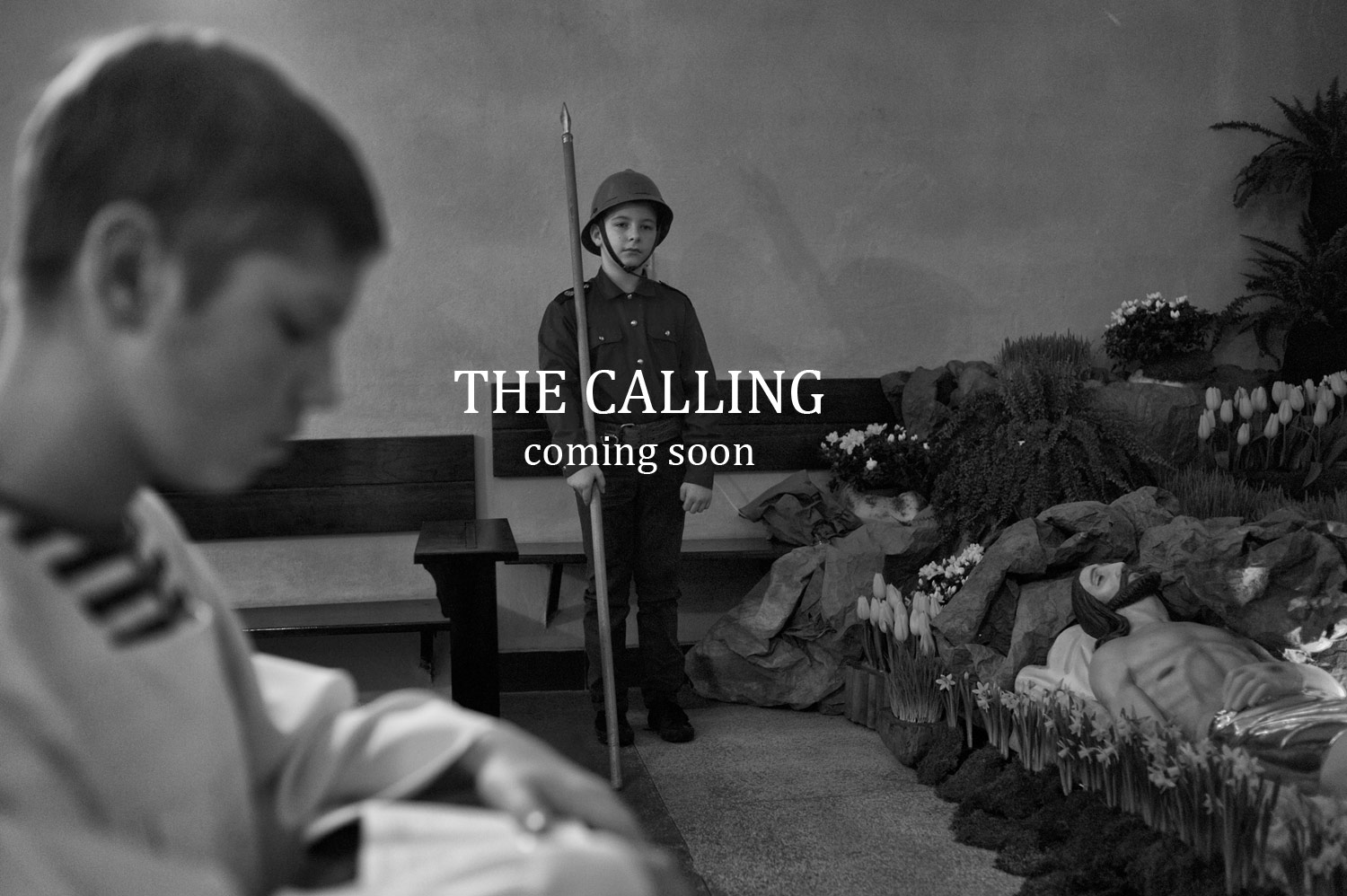 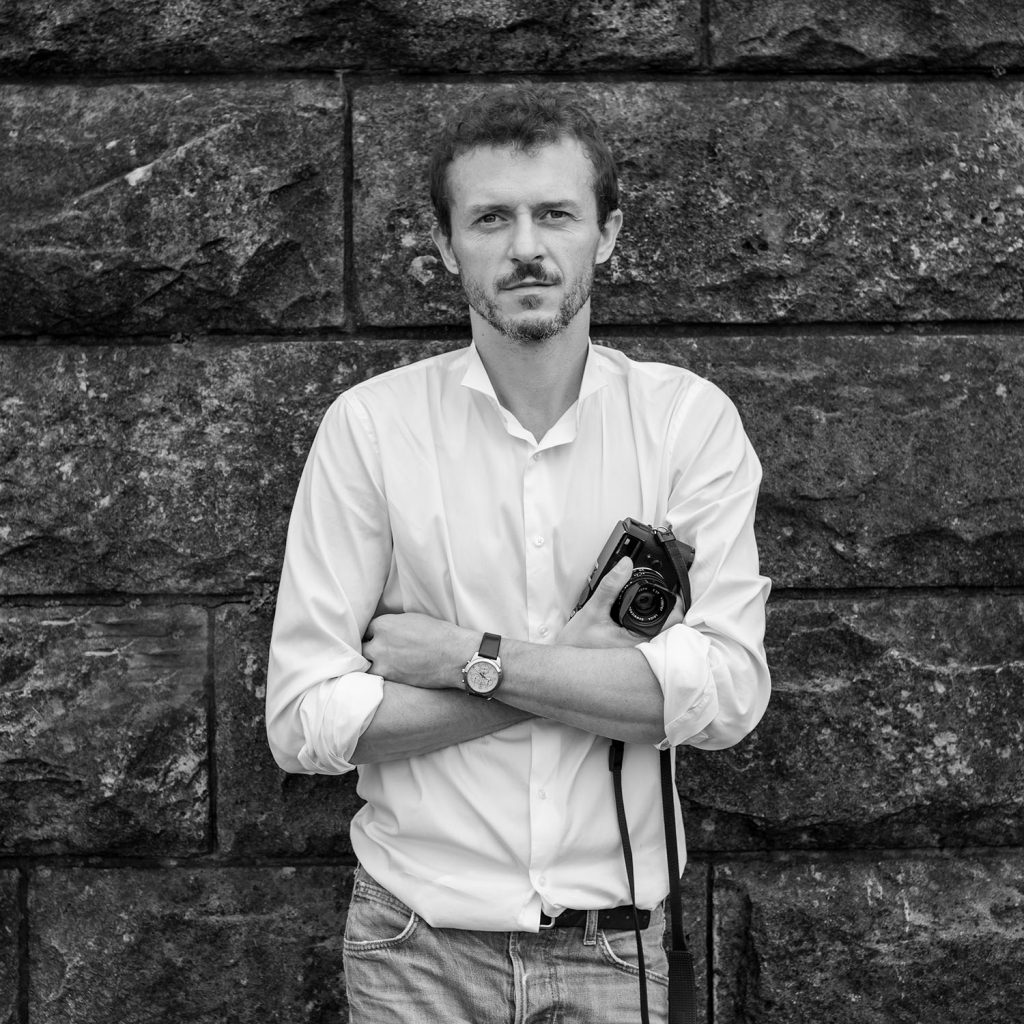 Andrzej Koziol was born  and raised in south Poland, freelance photographer based in south of Poland. After his study he left Poland and had lived in Chicago , the US where he spent 5 years. During this time he cooperated with Polish media as a photojournalist. Self-educated. Took part in Magnum Workshop in Toronto at Contact photo festival 2010 and workshop with well-known Polish photographer Tomasz Tomaszewski in 2011. Also received scholarship from VII Photos agency to take part in workshop Ukrainian Stories led by John Stanmayer and Anush Babajan in 2019.

Andrzej Koziol has received scholarships from the Polish Minister of Culture and National Heritage in 2019.

Mostly interested in street photography and documentary. Now he concentrate on long-term projects. As a photographer he is interested in how human beings are affected by the society and small group in which they live.